The currency in Spain is the Euro (€), the same as in other European Union countries.

The euro is divided into 100 cents.

Where to change foreign currency

Visitors can change foreign currency at any bank branch or foreign exchange bureau in major cities. This service is also available in most hotels and travel agencies.

Credit cards
Payment using recognized international credit cards is also commonly available in Spanish shops. They usually have signs indicating this option at the entrance to the establishment. When making a payment you should show your passport or ID card.

San Sebastian is one of the most expensive cities in Spain, so if you have heard about the low prices in the capital Madrid or other southern cities, you might be shocked when asked to pay for the receipt. As a general guideline, below is a list of approximate prices for some services and products:

Tips aren’t obligatory in Spain. In every single establishment service is included with the price of the meal or drink. However, tipping is a common practice at bars and restaurants, hotels and taxis, depending on the total price of the service, and on the generosity of the client. It is usually around five to ten percent of the total price.

San Sebastian is located in the northern coast of Spain, so the Mediterranean climate of the south of the country is softened by the Atlantic Ocean. This may raise the temperatures up to 30-35ºC degrees in the hottest summer months –July and August– while September, time of the DICNMA conference, is known as the best month in terms of climatology. This is caused by the pleasant temperatures of 20-25ºC degrees and very little rain in this month – the rain and the clouds are very typical in San Sebastian during the whole year. Nevertheless, we suggest you to place a smaller size umbrella in your luggage, just in case.

Don’t forget that coast-temperatures are humid and the real sensation of heat or cool is more accentuated than in other drier areas. Take also into account that the temperature falls down at nights about 10ºC degrees in reference to the day’s temperature, so you might need a coat and a light scarf if you want to see the city at night.

The time zone on the Spanish mainland and the Balearic Islands is Greenwich Mean Time (GMT) + 1 hour in winter and + 2 hours in summer. Spain changes its time between summer and winter for daylight saving. This means that the last weekend in October the clocks go back 1 hour (at 3am it is 2am) and the last weekend in March they go forward 1 hour (at 2am it is 3am).

Spanish and Basque are co-official languages in San Sebastian, and in the whole Basque Country. Moreover, due to the proximity to the border with France, the French language is also spoken in some shops.

Freedom of religion is guaranteed by the Spanish Constitution, although the majority of the population is Catholic, as it can be seen by the main religious monuments in the city.

For more practical advice before visiting San Sebastian, you can visit the official website of the Tourism Spanish Institute “TURESPAÑA”

The standard in Spain is 220 volts. Appliances from North America require a transformer and British ones an adaptor. 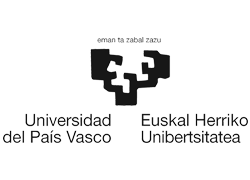 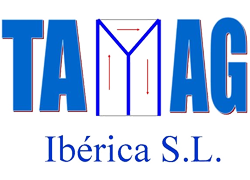 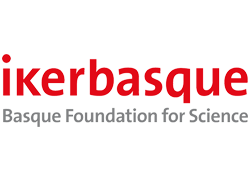 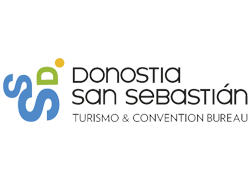